One of my son’s first words was ‘zebra’. Not the usual ‘dog’ or ‘bird’ but ‘zebra’. It started out as just ‘zzzz’ and then progressed to ‘zeb’ and now we are onto ‘zeb-boh’. I’m actually amazed at how many zebras we have in the house, now that he is pointing them all out! Zebra’s in books, on his walker. There is always huge delight at dinner time when he proudly points out the ‘zeb-boh’ on his bib.

I so often make crochet goodies for friends and their kids, but my child has surprisingly few crocheted things. So, this was the time to rectify the problem. I’d made him a crocheted monkey curtain tie back when he was born (more than a year ago) and every morning we tie the monkey to the curtain. However, there are two curtains in the room and only one monkey. So, in honour of my son’s first word milestone, and the dire need for a second tie back, Thandiwe the crochet zebra was born. Thandiwe (or the shortened version, Thandi) is a Xhosa name which means “loved one”. How apt!

Zebras are one of those iconic animals that everyone associates with Africa. They are almost magical to look at with their striking black and white stripes. Living in South Africa, I’m used to seeing them and sometimes forget to marvel at their beauty. Driving into the centre of  Cape Town (a bustling, cosmopolitan city) sometimes you can catch a glimpse of the zebras which roam on the mountain side. I say a glimpse because you are probably driving along the freeway at about 100 km an hour! Natural African beauty starkly contrasted with busy city life.

Unknown to many, there are actually several species of zebra. The Plains zebra, Mountain zebra and Grevy’s zebra. Perhaps the most famous is the subspecies the quagga. Sadly the quagga was hunted to extinction in the late 1800’s when the Dutch settled in South Africa. Today, only a few museum specimens and photographs exist. There is, however, a glimmer of hope for this long lost species, as a group of researchers have formed the Quagga Project. This project is an attempt to selectively breed the plains zebra (the closest living relative) to optically resemble the quagga’s unique coloring of brown and white stripes which were only on the front of the body. Some of the zebras that are part of the project can sometimes be seen roaming the slopes of Devils Peak in Cape Town.

I loved making Thandi the crochet zebra and I hope you will too. I’m used to working in muted tones, so her beautifully contrasting stripes were a treat! If this is your first crochet zebra and if you are new to crochet, I would strongly suggest that you use a color lighter than black (such as grey or blue) as your contrast color with white. Black yarn is notoriously difficult to work with because the stitches can be hard to see.

This pattern is available for purchase via my downloads page, or through an online shop of your choice (Etsy, or LoveCrochet).

This site uses Akismet to reduce spam. Learn how your comment data is processed. 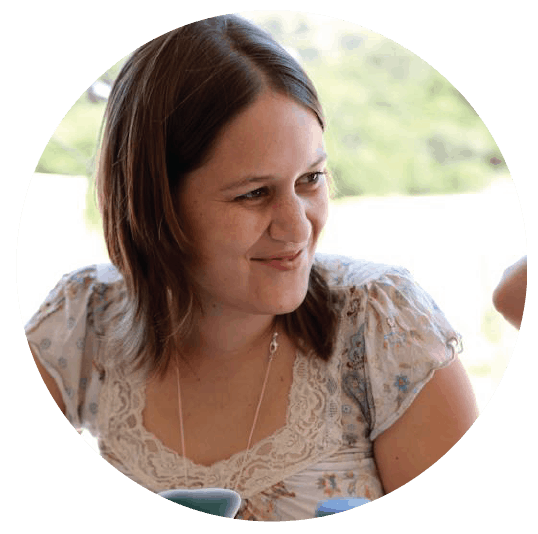 Hello! Caitie here. Thoresby Cottage is a space for me to share my creative thoughts and projects. I’m a wife, a mum, lover of nature, music,  creating and Jesus. I hope you will join me in exploring this world’s endless forms most beautiful.

Thoresby Cottage is a participant in the Amazon Services LLC Associates Program, an affiliate advertising program designed to provide a means for sites to earn advertising fees by advertising and linking to Amazon.com.